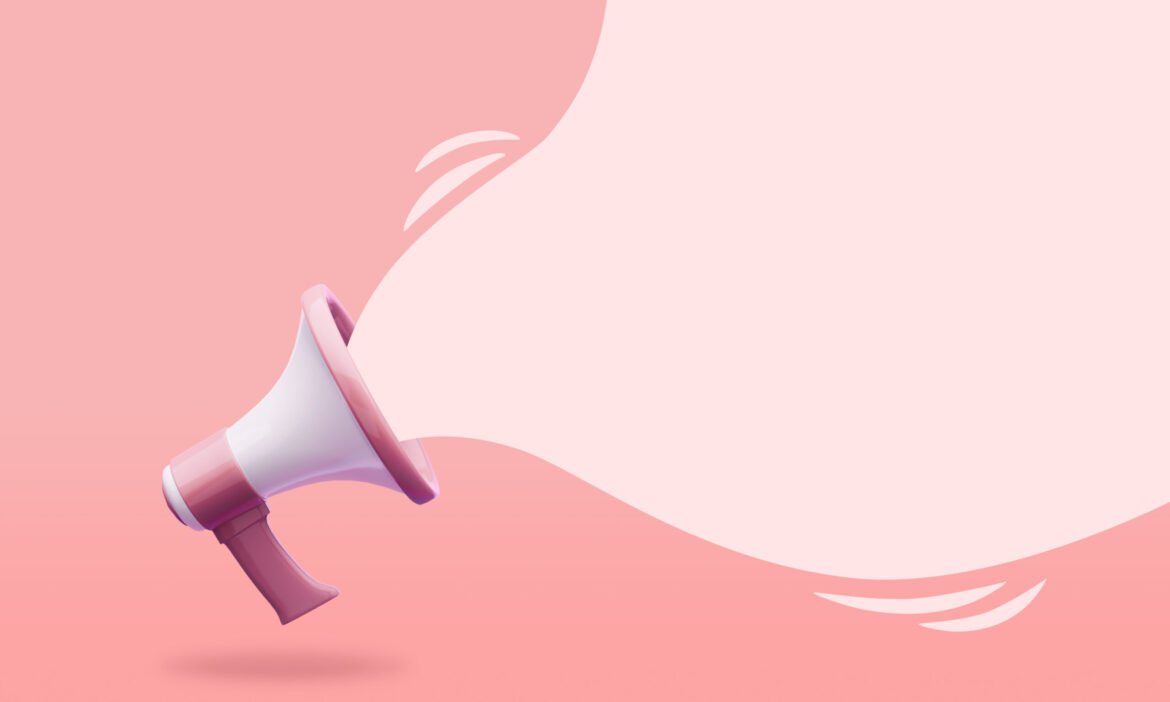 You’ve probably heard his name, but who really is Fredrik von der Esch? Well, Fredrik was born in 1979 and is a Swedish nobleman. He grew up in Stockholm with his parents Hans Ulrik and Marianne von der Esch.

His father was an accomplished and successful lawyer, and Fredrik chose to follow in his father’s footsteps when he decided to train as a lawyer.

It was in 2020 that Fredrik von der Esch married actor and comedian Cecilia “Cissi” Fors, six years his junior. Cissi had her breakthrough when she played Cindy in commercials for ICA. Today she bears the name Cecilia von der Esch. Together they have two children. Daughter Fredrika born in 2019 and daughter Theodora born in 2021.

The von der Esch family is a Swedish noble family that originated in Germany. It is therefore perhaps unsurprising that Fredrik von der Esch and his family have a close connection to the Swedish royal family.

In fact, the von der Esch family are very good friends with the royal family. Fredrik von der Esch also has Queen Silvia as his godmother. When Fredrik’s father passed away in 2009, the entire Swedish royal family was present at the funeral.

Guide: how to write a good CV

What is the name of Japan’s parliament?